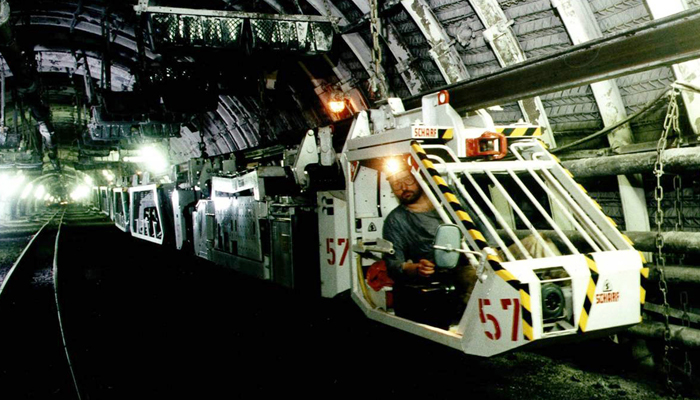 Safety Solutions for the Mining Industry: Developed to Meet the Highest Demands

To facilitate the use of battery-operated vehicles underground and in other explosion hazard zones, bfs developed Plug EX featuring a safety valve. Equipped with a special security valve, it prevents the hoses from running dry when the system is operated in demanding underground conditions. This means added protection against flashovers into other cells. To allow for easy identification of the bfs Special Plug, Version EX, the plug was given a red T-piece that makes it stand out immediately.

Plug with Security Valve A31000

The plug with security valve is predominantly used in explosion hazard zones, such as in mining. It has an additional check valve for the water intake.